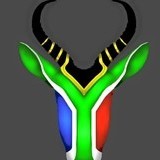 Idea for a "F3F Community" Project